For Greater Understanding & Fulfillment through Astrology 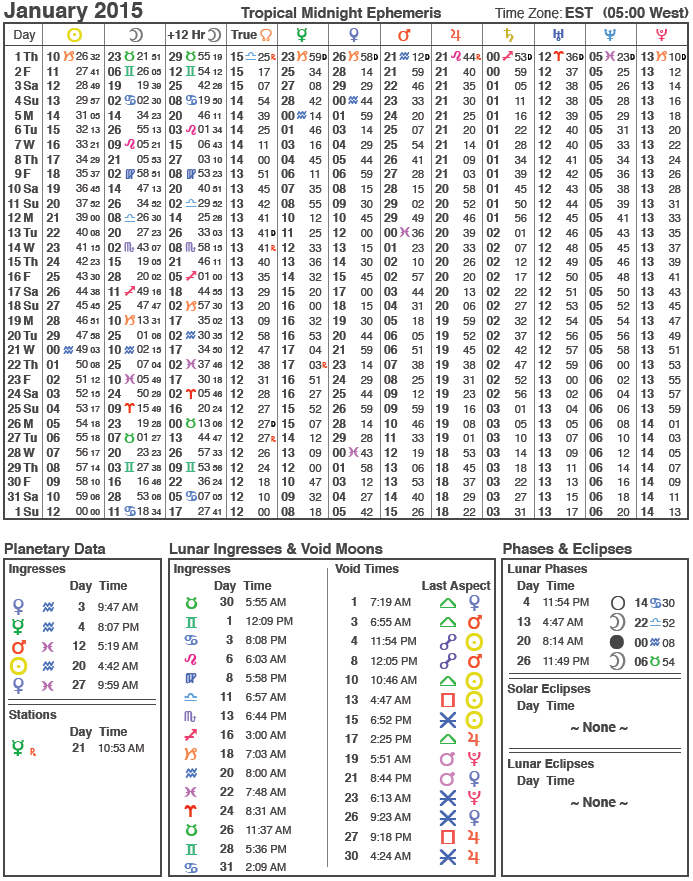 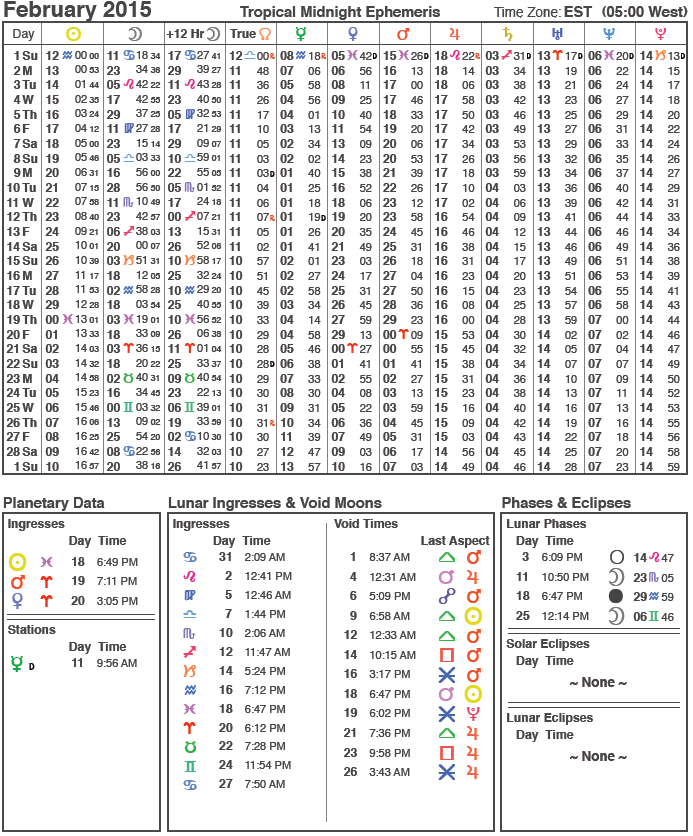 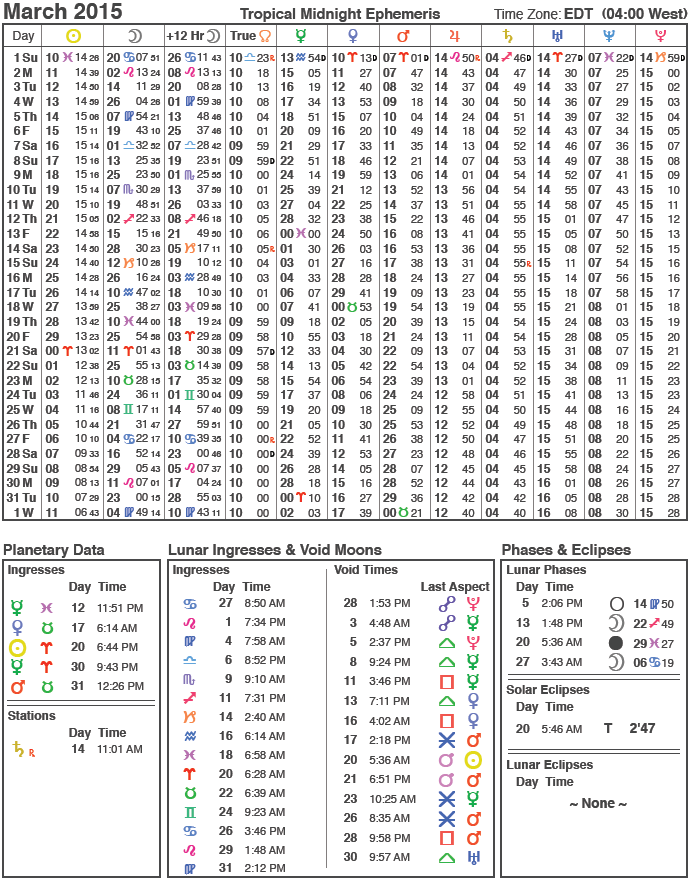 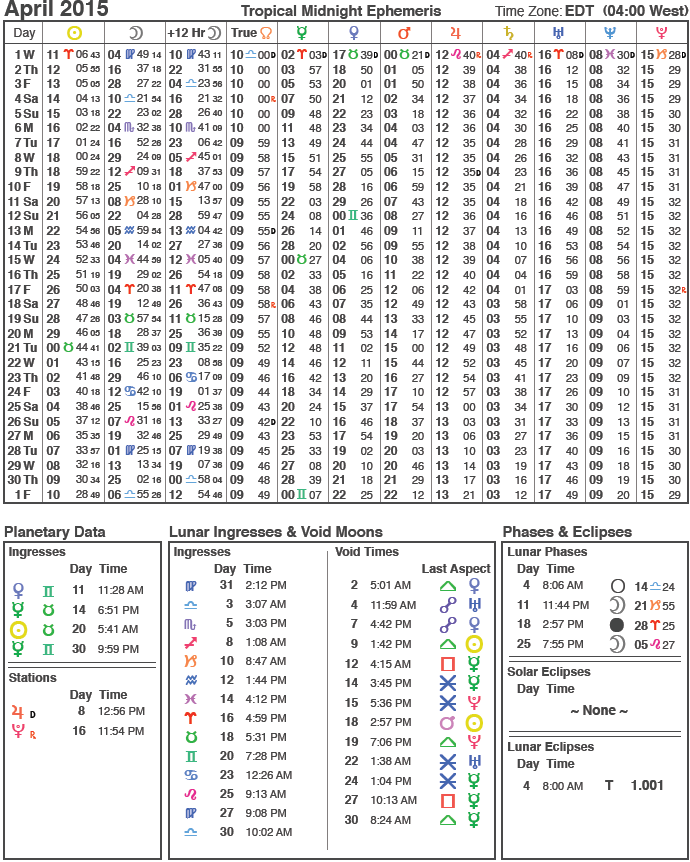 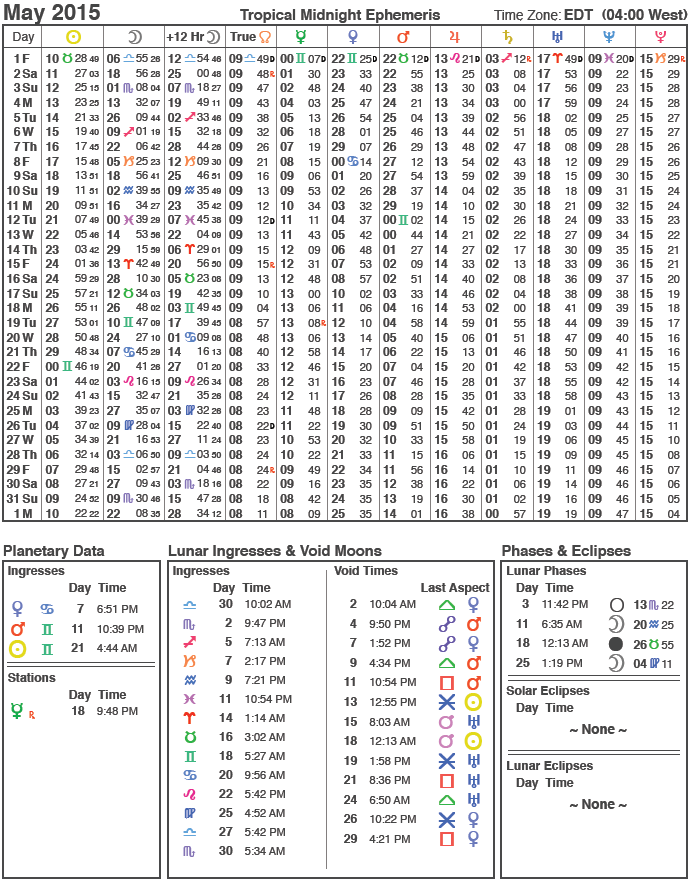 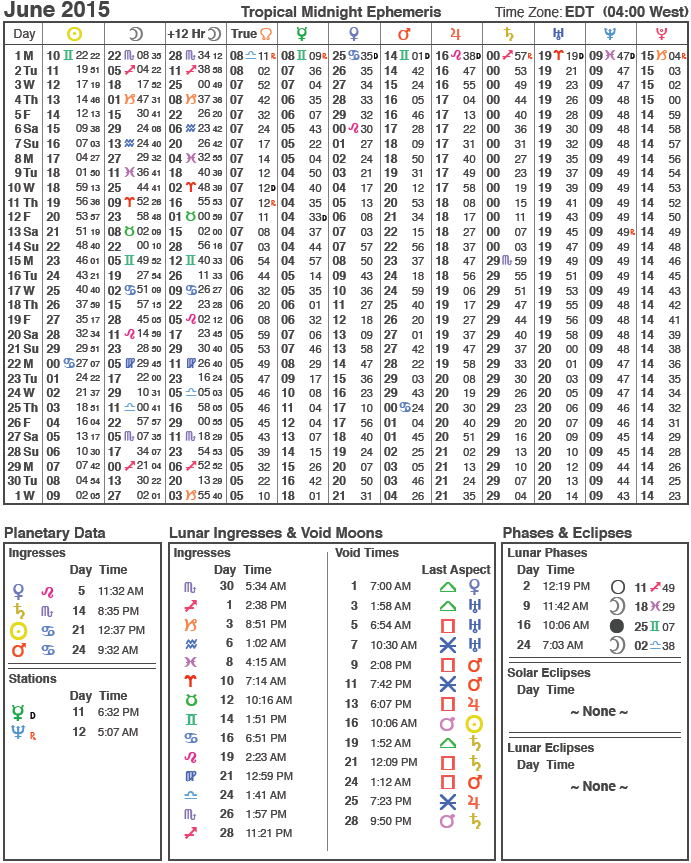 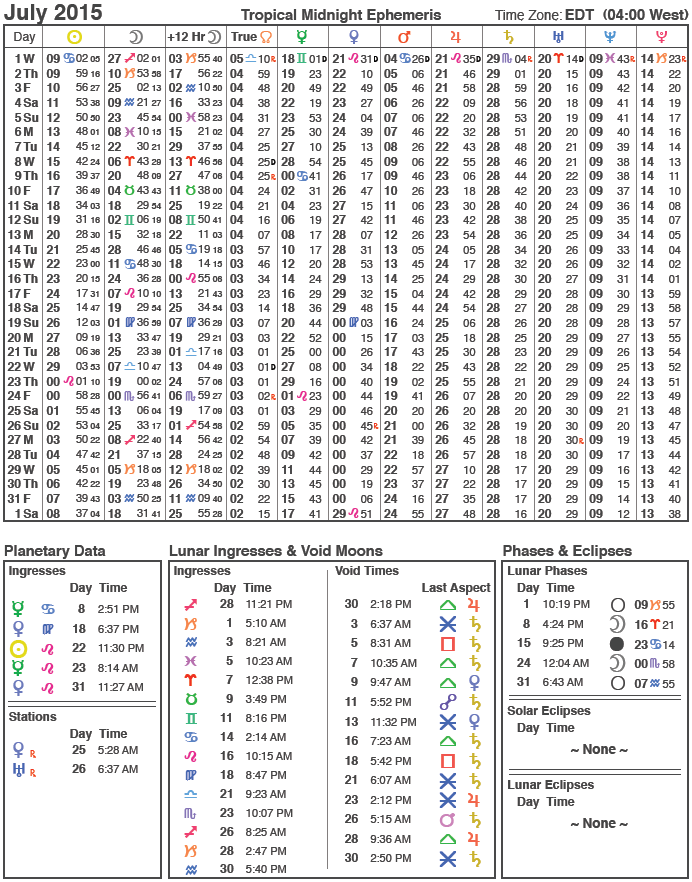 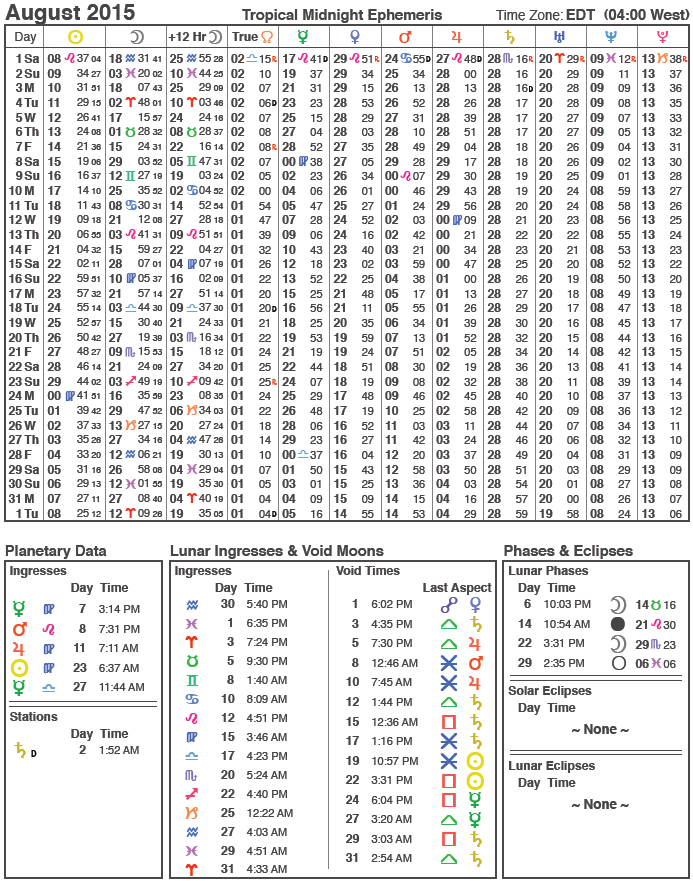 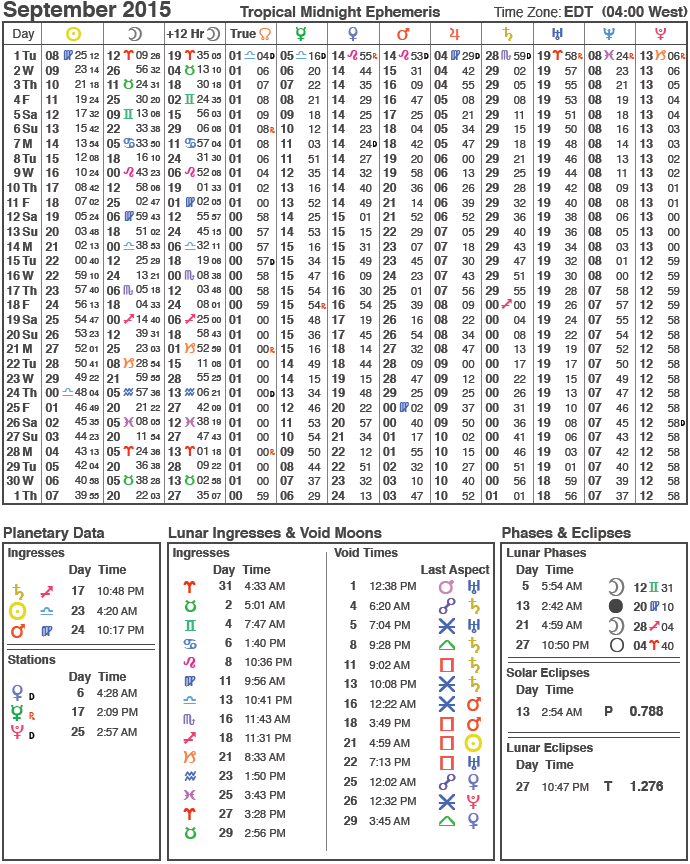 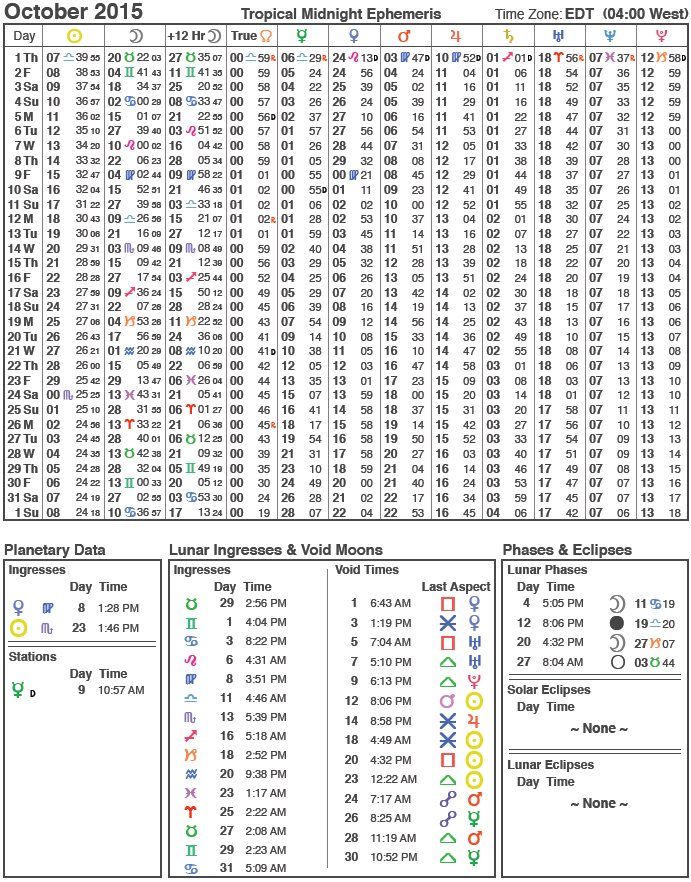 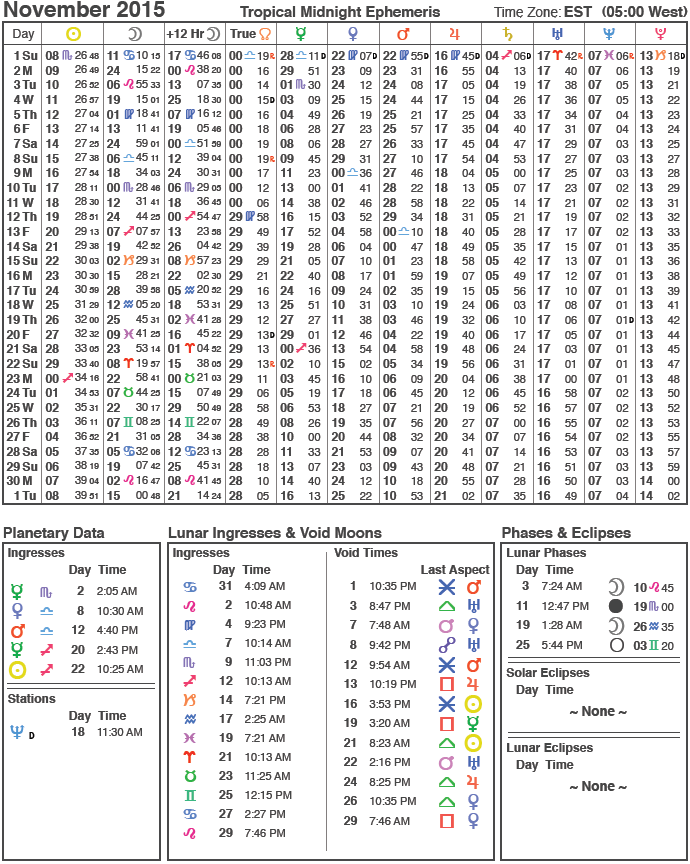 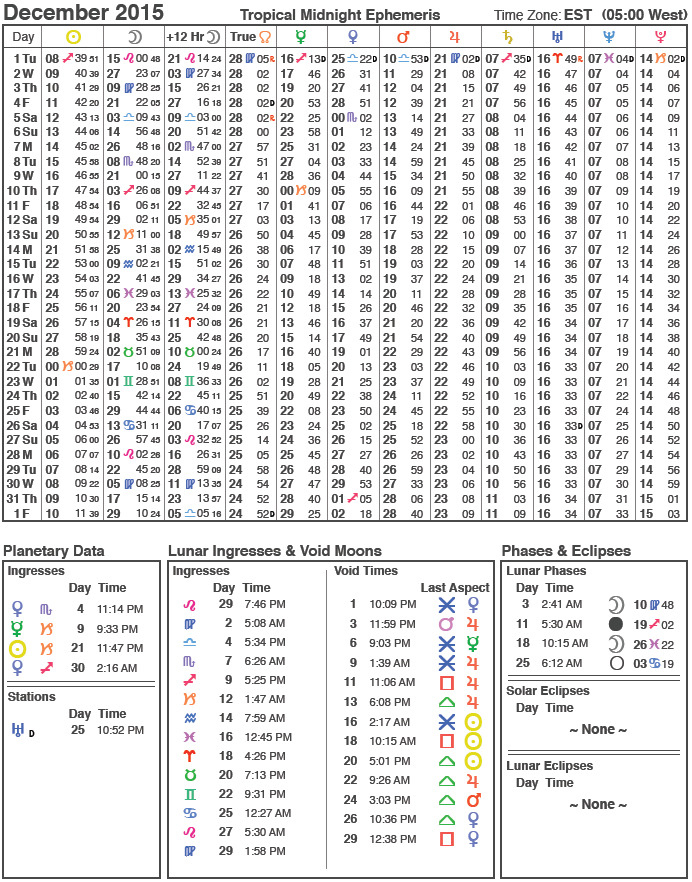