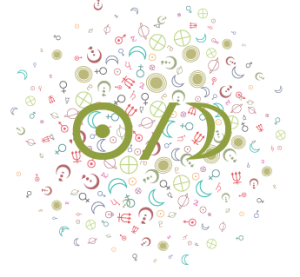 The Sun Moon Midpoint in astrology, and more specifically in the natal chart, is a highly sensitive and personal point. It is a mathematical point–the point midway (or exactly halfway) between the Sun and the Moon.

Note that with midpoints, it is customary to consider other planets and points that form the following aspects to the midpoint: conjunction, opposition, square, semi-square, and sesquiquadrature. When a planet makes any of these aspects to a midpoint, the notation looks like the following (where, for example, Venus is the planet forming one of these aspects with the Sun/Moon midpoint):

How to Calculate the Sun/Moon Midpoint

The Sun/Moon midpoint is represented by the symbols, or glyphs, of the Sun and the Moon, separated by a slash that indicates a midpoint.

Back to Planets, Points, & Luminaries in Astrology

The Moon leaves Taurus early today, entering Gemini at 1:19 AM EDT. With a Gemini Moon, we’re particularly curious, spending more time than usual in our minds. This transit encourages us to diversify, put out our feelers, and pick up new ideas or tips. Needs and cravings seem to be in harmony with a Moon-Mars sextile encouraging friendly competition. Our timing is good with business and personal pursuits as we’re inclined to strategize and prepare well with a Mars-Saturn quintile.

The Moon continues its void period until 1:19 AM EDT when the Moon enters Gemini.

Friday, JULY 17 The Moon spends another day in the sign of Gemini, stimulating our curiosity and desire to stay in the loop. Early today, we're drawn

The Moon spends another day in the sign of Gemini, stimulating our curiosity and desire to stay in the loop. Early today, we’re drawn to activities that bring more beauty and harmony to our lives, and we’re inclined to use conversation to get there. With the Gemini Moon, we’re reasonable, logical, and communicative, and we seek contacts and activities that stimulate us and satisfy our need for diversity, variety, and knowledge. The Moon’s square to Neptune this afternoon can point to some listlessness or a temporary dip in inspiration.

As the day advances, a Venus-Saturn minor square comes into orb, and there can be some withholding or socially awkward energy later today if we’re overthinking.

The void Moon occurs from 5:15 PM EDT, with the Moon’s last aspect before changing signs (a square to Neptune), until the Moon enters Cancer tomorrow, Saturday, July 18th, at 10:25 AM EDT.

Saturday, JULY 18 Venus and Saturn form a sesquiquadrate this morning, suggesting some emotional reservations. We can be a little more guarded with our feelings or worried

Venus and Saturn form a sesquiquadrate this morning, suggesting some emotional reservations. We can be a little more guarded with our feelings or worried about our money under this influence. We might see the more unflattering side of people or relationships. Small social or financial obstacles or hurdles require patience. With Pallas opposite Vesta, we can experience a conflict between the drive to be progressive and push forward, and the desire to stick with what has worked for us in the past.

The Moon continues its transit of Gemini until 10:25 AM EDT when it enters Cancer. While we begin the day craving more interconnectivity, as the day advances, we seek comfort and familiarity.

The void Moon continues until 10:25 AM EDT today when the Moon enters Cancer. 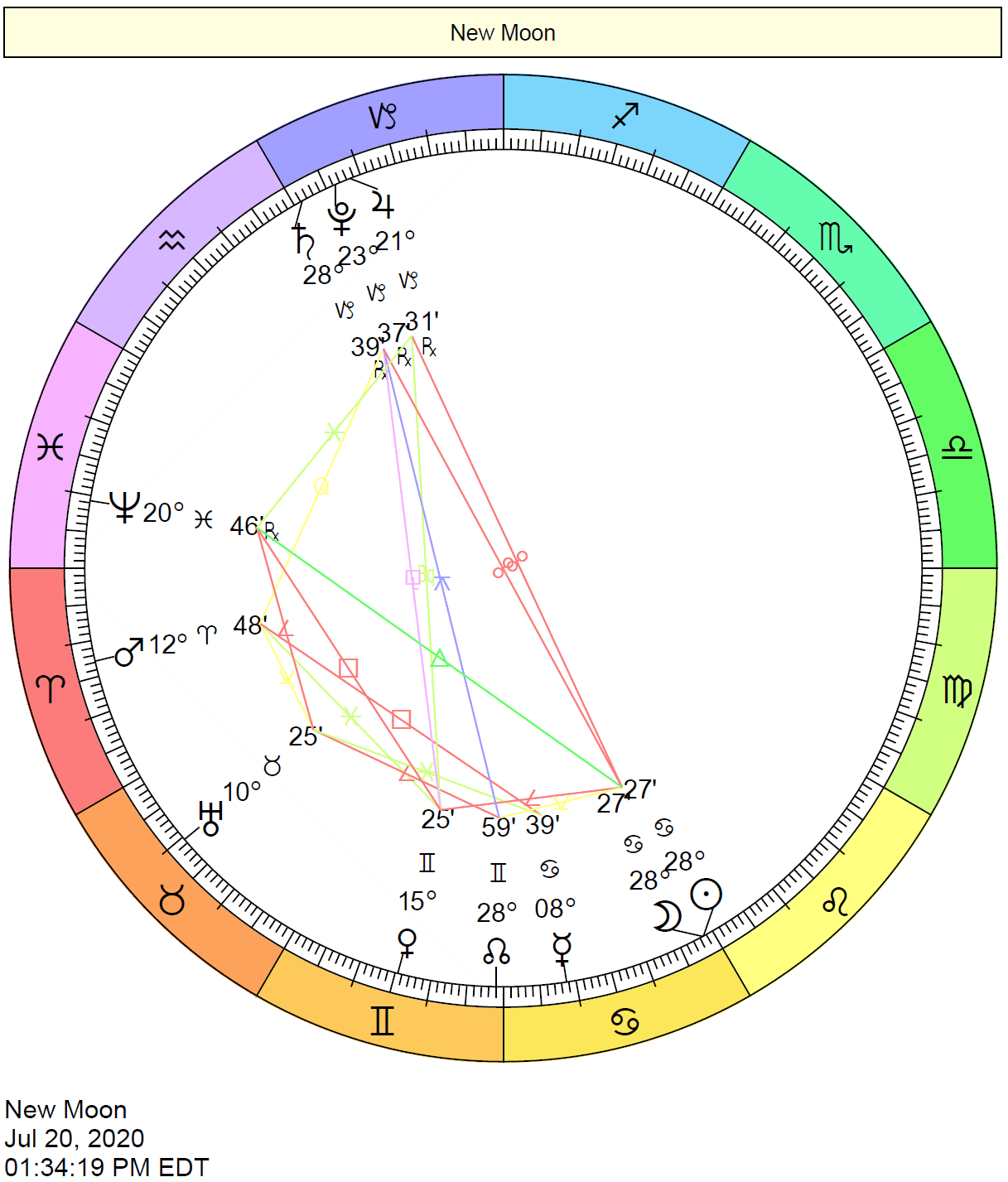 This is the first New Moon in Cancer that hasn’t been an eclipse since 2017. While this means it is a more “regular” New Moon, it does pack a punch with its tight opposition to Saturn. It’s also the second New Moon in Cancer in 2020. We can feel blocked and throttled, and this can fuel our desire/need to start fresh.

The New Moon in Cancer is a good time to commit to personal goals that express the positive energies of the sign of the Crab. These include honoring our deepest, most irrational and intimate, feelings; recognizing the sense of security and safety we derive from whatever it is we call home; allowing ourselves to accept support and offering support to others; and starting a project aimed at improving our domestic lives or a major long-term venture. With this potent Cancer energy, we have the chance to make important changes in our lives that will benefit us well beyond this Moon cycle.

It’s time to make some plans and set the stage for reaping the rewards from our new beginnings, as little or big as they may be, in approximately two weeks’ time after the Full Moon occurs. Concentrate on new ways to enhance family life and domestic affairs, and to build up your feelings of security and safety.

This phase of the Moon occurs at 28 degrees and 27 minutes of Cancer.

The above chart wheel is excellent for visualizing essential chart patterns as it shows the positions of the major or core bodies. The following chart wheel has additional points such as Chiron, the asteroids, and more, which can be studied for more refinement or additional analysis (click to enlarge): 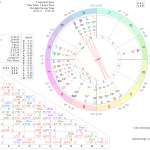 Sun enters Leo Sun is in Leo from July 22-August 22, 2020. In Leo, the Sun is proud, outgoing, and playful. The Leo Sun is intensely individual—not content with simply being just one of the

Sun is in Leo from July 22-August 22, 2020. In Leo, the Sun is proud, outgoing, and playful. The Leo Sun is intensely individual—not content with simply being just one of the team. It’s time to shine, add a touch of color and drama to our lives, and perform. Like the flowers and fruit of the season–blossoming and ripened–this is a time when we want to enjoy ourselves and express ourselves. We are more generous and grand in our gestures and attitudes. On the shadow side, we can also be self-centered and vain. 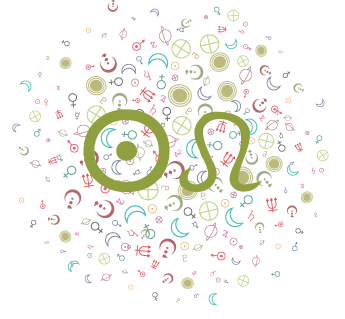 Mars enters its pre-retrograde shadow.   Mars will be retrograde from September 9 to November 13, 2020, in the sign of Aries. Today, Mars enters the retrograde zone (shadow). This doesn't mean that

Mars will be retrograde from September 9 to November 13, 2020, in the sign of Aries.

Mars will spend its full retrograde cycle in the sign of Aries.

Note that Mars is retrograde relatively frequently — every 2 years or so for approximately 58-81 days.

The last time Mars was retrograde in the sign of Aries, however, was some time ago: August 26 to October 23, 1988.

Learn about the meaning of Mars Retrograde. 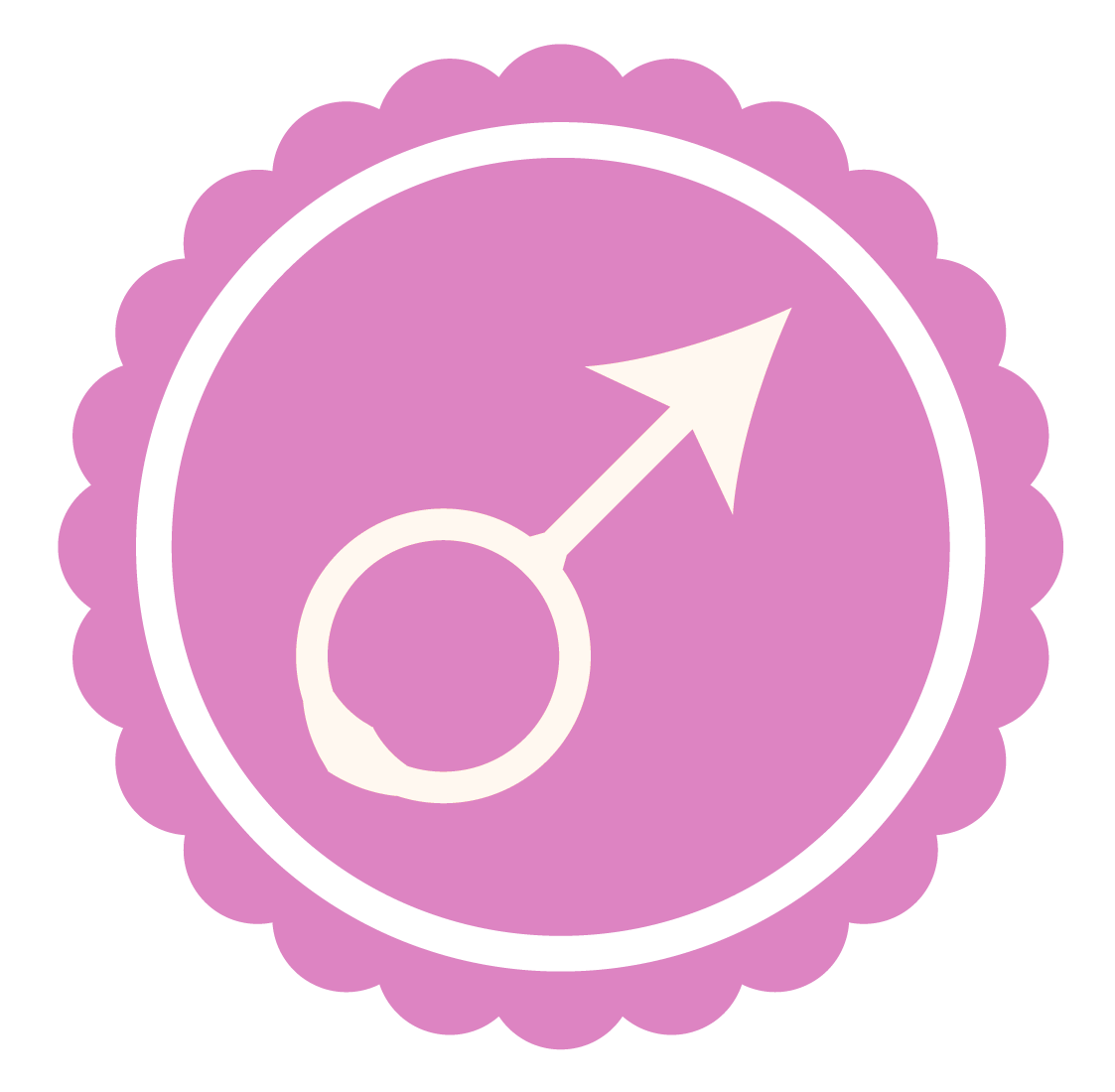 With this longer-term aspect, idealistic and humanitarian goals or impulses surface now. Making connections with others from a different background may figure. Widening our minds through unusual or different experiences can be part of the picture. Practical considerations could take a back seat now. Generosity and compassion increase and our faith are boosted. We more easily make personal sacrifices for what we believe to be the better good.

Venus leaves its post-retrograde shadow or retrograde zone.   Venus was retrograde from May 13 to June 25, 2020, and leaves its shadow today. Venus energy is now back to normal. Venus Retrograde

Venus was retrograde from May 13 to June 25, 2020, and leaves its shadow today. Venus energy is now back to normal. 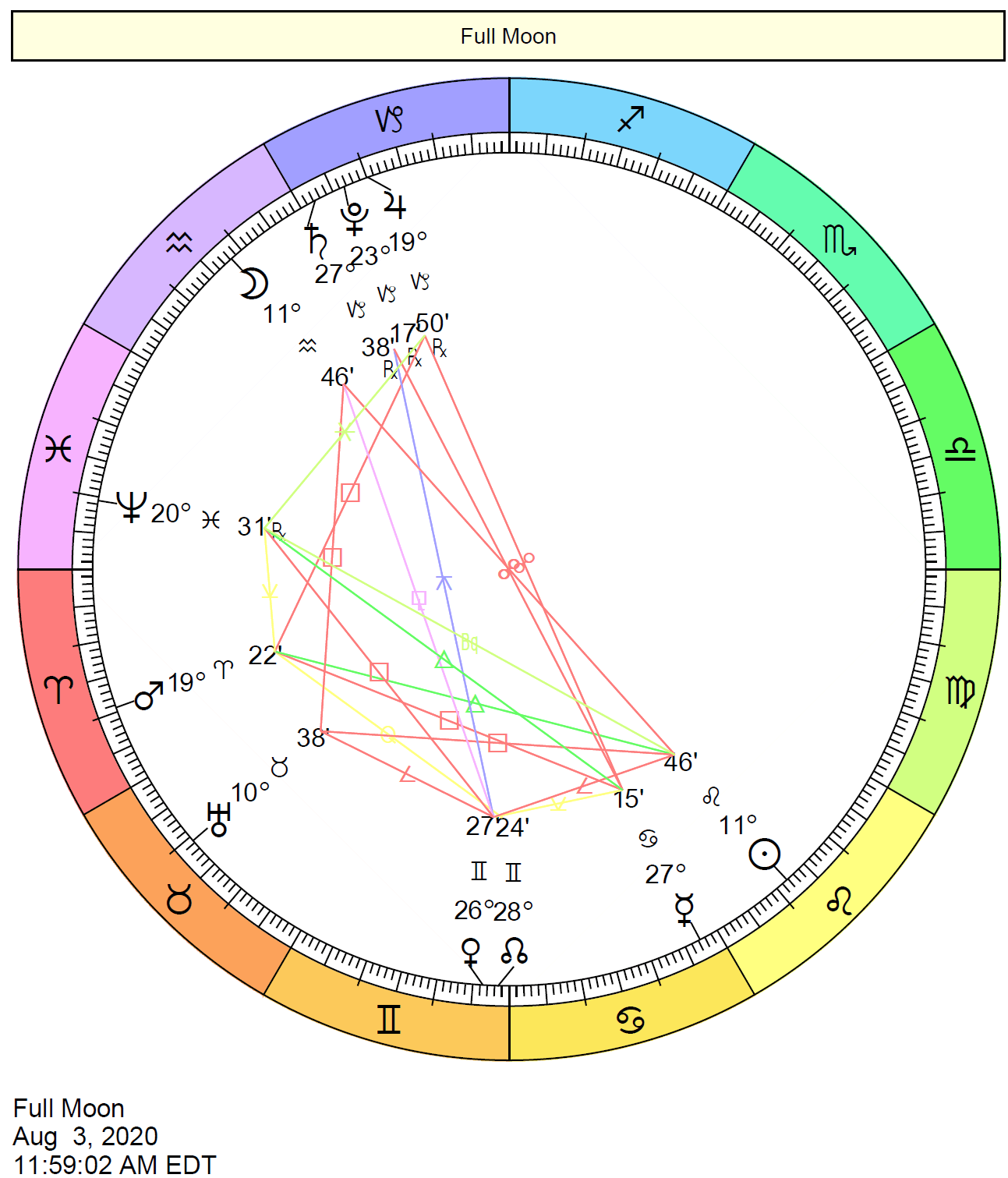 This is a time of awakening to the need for others or to answer to humanitarian impulses. This lunation’s square to Uranus suggests thate we should watch for prematurity and abrupt changes or rebellion.

This phase of the Moon occurs at 11 degrees and 46 minutes of Aquarius.