What motivates people? What gets them out of bed in the morning? How do they go about getting what they want? Look to the position of Mars in the natal chart for answers. 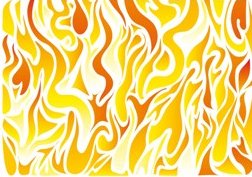 Mars in Fire people (that is, those with Mars in Aries, Leo, or Sagittarius) are generally quite passionate. When they get angry, those around them generally know it. There’s very little pretension with this position of Mars. They very much like to get what they want, and they generally won’t hide this fact from you. These natives are far too impatient to play mind games or to employ too much strategy in order to get where they want to go. 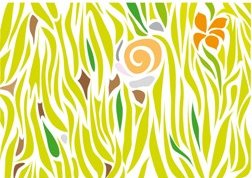 Mars in Earth people (that is, those with Mars in Taurus, Virgo, or Capricorn) are rarely aggressive, but they absolutely are determined individuals. Their goals in life are often quite practical–ones that are realistic and attainable. They get up in the morning with the idea that they must work for what they want in life. There is a basic resourcefulness to Mars in Earth. 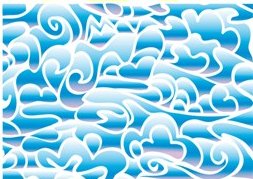 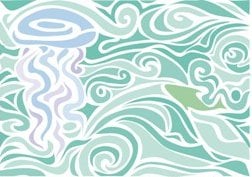 Mars in Water people (that is, those with Mars in Cancer, Scorpio, or Pisces) are generally quite adept at strategy. They are emotional and instinctual people. They are unlikely to be directly aggressive about getting what they want in life. These natives feel their way through life–feelings and actions work in tandem. Although they generally aren’t as flexible and polished as Mars in Air, they do employ tactics and often use roundabout ways to fulfill their desires.

Don’t know the sign position of your Mars? See our Mars Sign Tables to look up the position of Mars by sign for a particular birthday. Or, find out how you can get your astrology chart positions free with our simple steps.