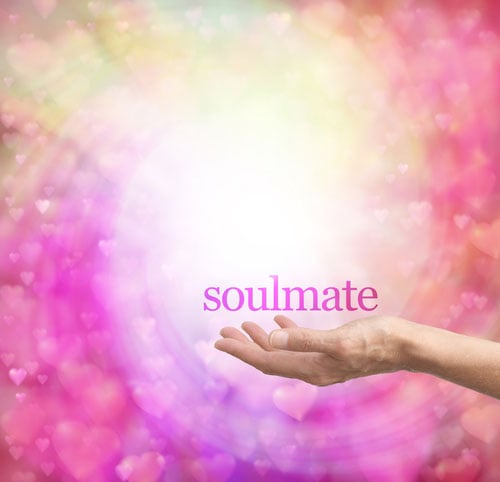 Things to look for in Synastry:

Never underestimate the power of the Ascendant! It may be easy to underplay, or even dismiss altogether, the Ascendant’s role in interpersonal relationships when we think of the Ascendant as the “mask” we wear when we meet others. If the Ascendant is a mere mask, shouldn’t it only be important at the very beginning of a relationship? We don’t think so. In fact, we feel that the Ascendant has an ongoing, vital role in relationships of all kinds, including long-lasting, one-to-one relationships. We have found that interplays between Ascendants can be the source of basic conflict or harmony, on a body level.

Remember as well that the Ascendant defines the Descendant, which is a highly sensitive relationship point in the natal chart.

You Complete Me: Grand Trines in Synastry

Haven’t We Met Before?: Nodes of the Moon

You are Made for Me: The Vertex

A lesser known point in any natal chart is the vertex. It acts almost like a secondary descendant. Strong interaspects involving the vertex are found in the synastry of people who feel they are made for each other. There is a fated quality attached to the vertex.

When sign positions of planets are interchanged, there is a special compatibility and fascination. For example, if one person has a Sun in Aries and Venus in Taurus, and another person has Sun in Taurus and Venus in Aries, although they will act quite differently, this pair will have some interesting exchanges in their relationship.

I Feel For You: Sun/Moon Contacts

When one partner’s Sun makes an aspect with the other’s Moon, there is a natural affinity. The Moon person supports the Sun in quiet but meaningful ways, and the Sun person returns the favor with an affirming energy.

You Rock My World: Uranus, Neptune, and Pluto (and Chiron) Connections

When the outer planets (Uranus, Neptune, and Pluto) figure strongly in the synastry of two individuals, there is generally a powerful feeling of being uplifted and transformed through contact with each other. Chiron figuring prominently in synastry seems to be just as potent.

You Give My Life Meaning: Sun/Moon Midpoint Connections

An Art Print at AllPosters.com by Medard, Eugene

Some astrologers are studying the role of asteroids in astrology. Strong connections between the asteroids Eros (

) in synastry point to a powerful romantic and sexual relationship.

Soulmates always have a powerful composite chart. That is, their composite chart is not scattered—it contains plenty of strong aspects and connections. The Sun and Moon are generally strongly aspected (not necessarily with each other); and similar patterns exist with the other personal planets–Venus, Mercury, and Mars.