If you’re interested in a more detailed version that includes the Moon, see directly below the first file.

Don’t understand the symbols in the event lists? See the legend, which you can find below the reports. Examples are below the legend.


The following is Astrological Weather for 2023 as above but with the Moon.


*These are from the excellent and highly recommended Io Edition software for the Mac (no longer available). 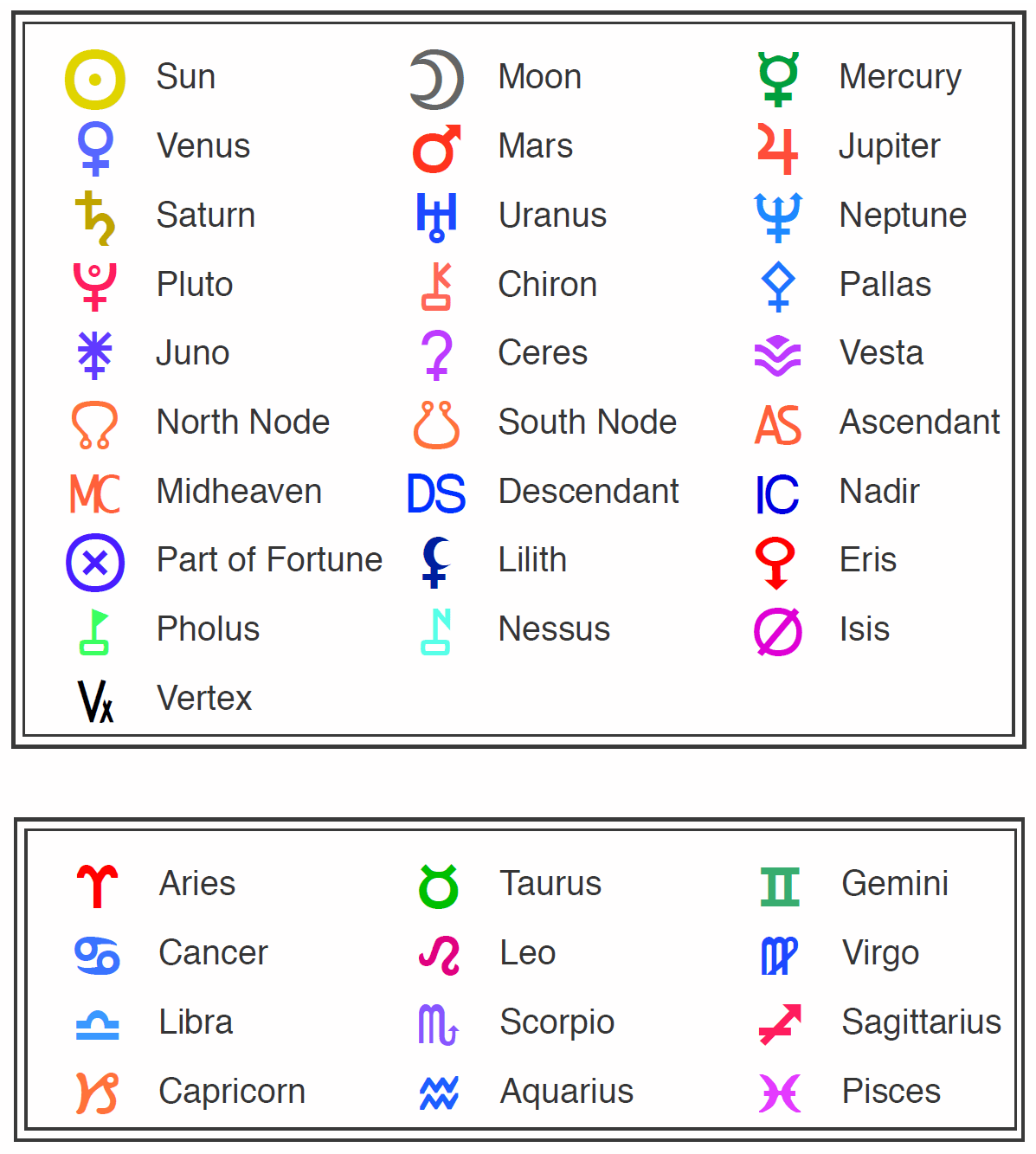 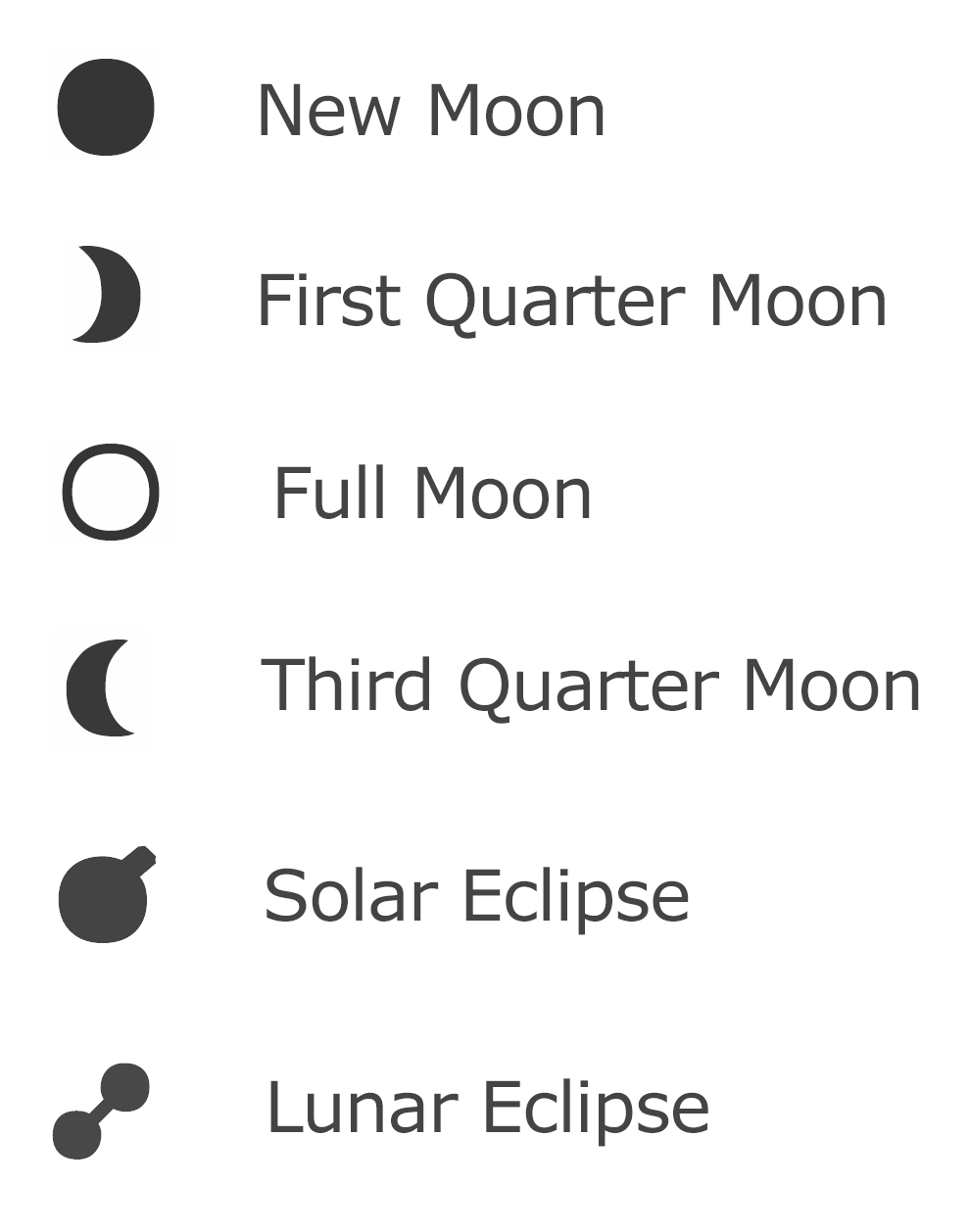 Use these reports to determine the aspects of the major planets (plus Chiron) to one another on any given day of the year 2023. Also listed are the dates and times of:

In the above example, Pluto enters Aquarius (depicted as conjunct the Aquarius sign) at 0 degrees Aquarius 00 minutes on March 23, 2023, at 8:14 AM EDT.

When a planet is retrograde, it’s marked with an Rx symbol (above).

For example, the above depicts Mercury as retrograde.

A “D” marks a planet as moving direct after a retrograde period. In truth, the “D” (direct) status is implied in all cases except when a planet is ending its retrograde period because it’s considered a planet’s regular state. The above shows Mars as turning direct. A planet without a modifier is assumed as direct. 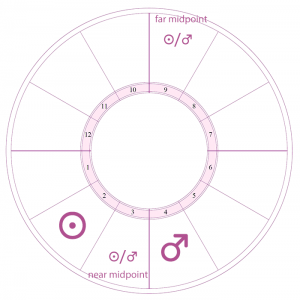 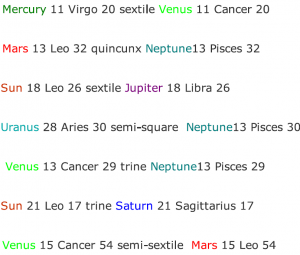 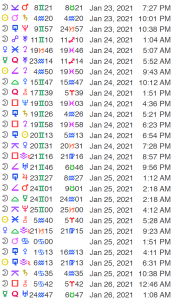 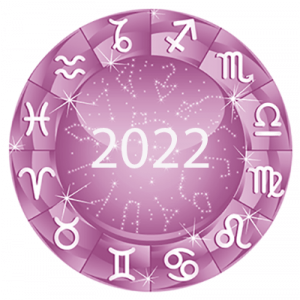