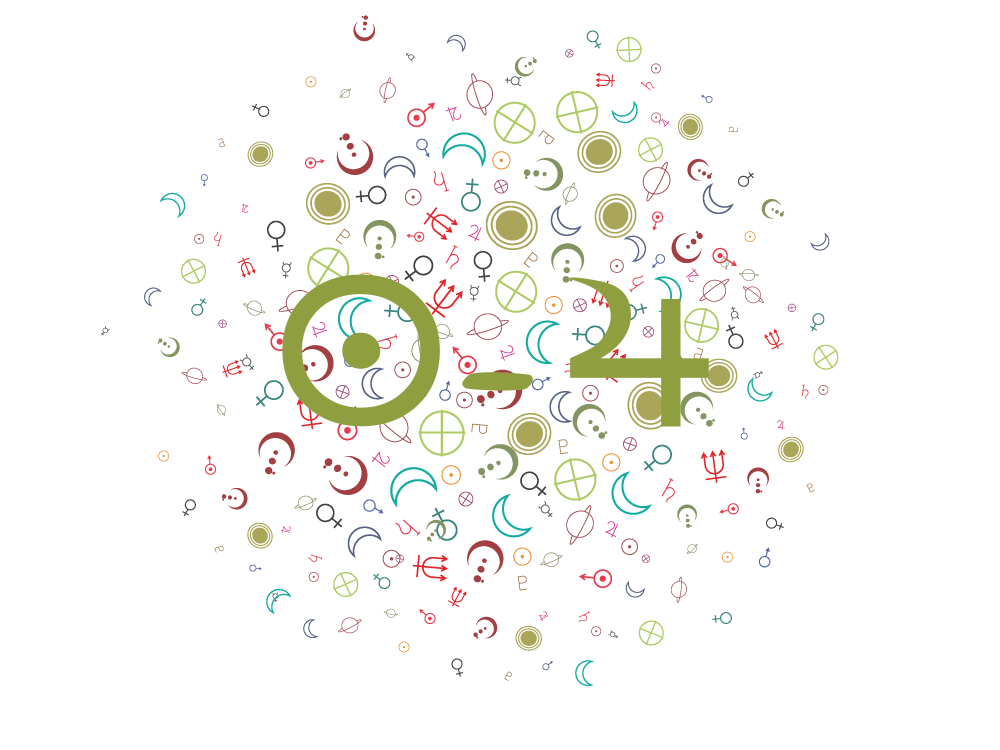 Aspects between the Sun and Jupiter

Sun conjunct Jupiter
Unless Saturn is also involved with this aspect, individuals with Sun conjunct Jupiter in their natal charts are enthusiastic and optimistic. They truly expect the best—from themselves, from others, and from life. They prefer to see the good in the world.

Their confidence in everything turning out all right can also get them into some trouble. Over-indulgence in food or drink, gambling, shopping—whatever their pleasure—is a high possibility, simply because these people can be procrastinators and put too much faith in life “fixing” things on its own. They might eat just for the sake of eating, indulge in expensive items temporarily forgetting the reality of the bill arriving the following month, and so forth. It can be hard for them to save money.

The truth is, many times it seems like these people have a guardian angel who sweeps in and saves their behinds, sometimes at the very last minute. They tend to “get away with” more than most people. But inevitably they’ll face some consequences for their excesses, such as an expanding waistline or growing debt.

Although not especially competitive, Sun conjunct Jupiter individuals have a cheerful outlook and tend to accomplish quite a bit. They are quite resourceful. They generally are able to win over others, as theirs is a nature that is willing to help out others rather than argue with them. They come across as fair, big-hearted, and sincere. Generous with their time and money, these people are easy to like. Because they tend to overestimate their capabilities, they can promise more than they can deliver.

Some people with this aspect can be self-righteous and moralistic. Others express the teaching side of Jupiter. Still others are prone to exaggeration, although their stories are so interesting that people tend to overlook it.

Although largely positive and optimistic, Sun-Jupiter people are not immune to depression. Although short-lived, their downs can be dramatic, simply because they are unprepared for these times.

Sun square or opposition Jupiter
Although their intentions are generally good, people with challenging aspects between the Sun and Jupiter are given to overdoing things. They can easily gloss over realistic details and get themselves into debt, overindulge in pleasures such as food and drink, and promise more than they can deliver.

For the most part, they find help for their excesses. Somebody’s there to bail them out, as plenty of people believe that their hearts are in the right place. Generally, this is the case, but if excessive behavior becomes a pattern, and the natives continually face light consequences, there is the danger that they will not learn from their mistakes and abuse the “system”, relying on their friends and family to help them out a little too often. Their reputation for being good people, thus, can eventually be used to further their purposes.

However, many people with this aspect don’t fall into the trap of losing their sincerity. They are generous, helpful, and charitable. Still, the tendency to live beyond their means is a real threat that many struggle with much of their lives. Another thing to watch for is depression. These people tend to go through periods of intense highs when they are excessively optimistic. These periods are so marked that they seem to be unnatural and a fall seems to be inevitable. They can make promises they intend to keep, but have a problem with follow-through. Self-control can be a real problem. Usually quite knowledgeable and generous with their time, these people have many talents that they may take for granted.

Sun sextile or trine Jupiter
Endowed with generosity and friendliness, these people appear to be lucky in life. They attract good things with a positive frame of mind and a charitable disposition. Rarely entirely “down and out”, people with Sun in harmonious aspect to Jupiter are usually well-received, helpful, and well-informed. They may enjoy travel and have a special affection for foreign places and people. They’re generally not very competitive people, and for the most part not combative either. As a result, they are usually well-liked.

These people are usually good-hearted with strong morals and much faith in life and in people. They prefer to find good in situations and in people. Generally believing in order, equality, and law, they don’t have a lot of patience with those who break the rules. They generally make good on their promises, and the sincerity they exude can be trusted.

Looking on the bright side is their forte–turn to these people for a pleasing dose of faith and optimism. They are quick to chuckle and can’t resist any appeal to their sense of humor. Some people with this aspect are downright jolly. Others are less conspicuous, but their faith in life and willingness to find humor in life are nevertheless obvious.