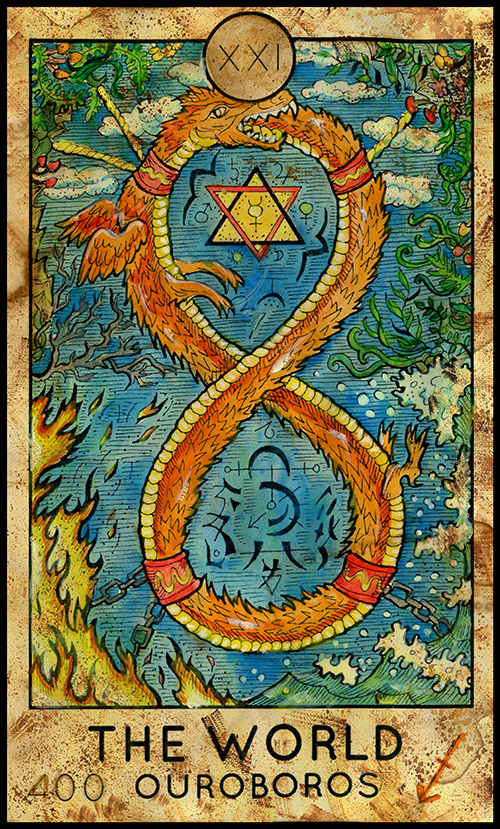 You dealt The World!

The World signifies ACCOMPLISHMENT. The World Tarot card symbolizes the completion or end result of a matter, and can also point to success and integration. Feelings now can be likened to emotions felt after graduation or a similar pinnacle of success – feelings of accomplishment and fulfillment are likely, while there is also a sense of “What’s next?”

This is a time of rewards!

Ask the Tarot Oracle another question

Love in the Palm of Your Hand