Planetary Rulers of the Zodiac Signs

In astrology, each zodiac sign has a ruling planet. The following shows the planets that rule each sign. Note that we’ve added the classical rulers of signs in brackets. These rulers were assigned to the signs before Uranus, Neptune, and Pluto were discovered. These classical rulers are still used by some astrologers. Note also that some planets rule two signs. 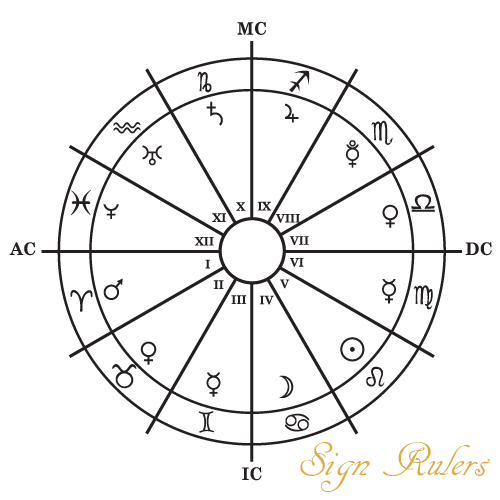 Signs and their planetary rulers

The following are the signs with their classical planetary rulers:

Classical planetary rulers of the signs in Astrology

Classical or original planetary rulers (i.e., without Uranus, Neptune, and Pluto) of the signs are also depicted here: 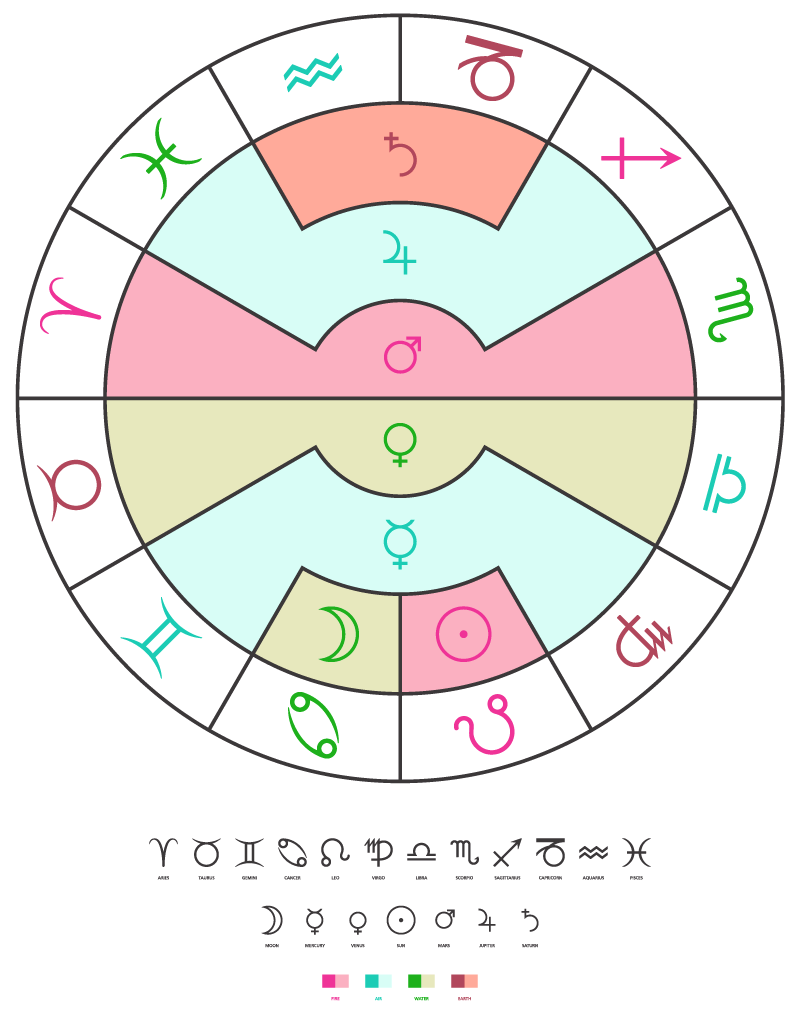 Planetary Rulers of the Signs – Original/Classical/Ancient 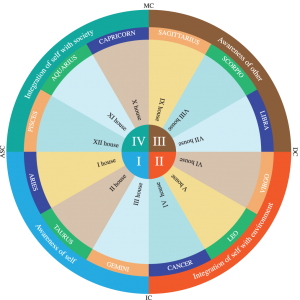 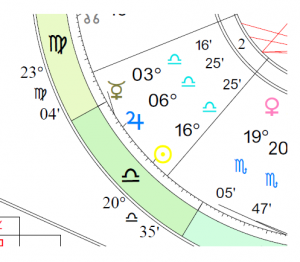 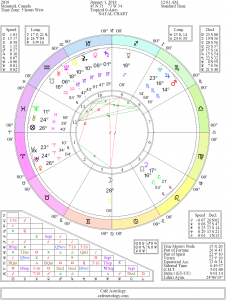 Get Your Astrology Natal/Birth Chart 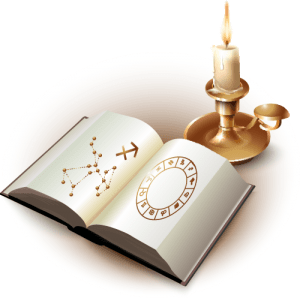