Venus was retrograde entirely in the sign of Capricorn starting at 26° Capricorn 29′, and now turns direct at 11° Capricorn 05′.

Venus was retrograde in the sign of Capricorn for the entire retrograde period. Note that similar retrograde Venus patterns repeat in about eight years, and a similar Venus Rx period occurred from December 21, 2013 to January 31, 2014 in Capricorn. There can be common themes shared with this past period.

If you’re wondering what Venus retorgrade means if you’re born with this position in your chart, see Venus Retrograde in the Birth Chart. 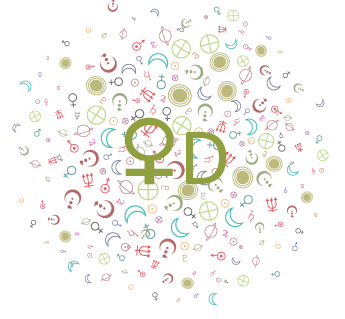