Jupiter turned retrograde on July 28th in the sign of Aries, re-entered Pisces on October 28th, and now turns direct, ending its retrograde.

Jupiter is retrograde from July 28 to November 23rd, 2022, in the signs of Aries and Pisces.

Jupiter divided its retrograde time in the signs of Aries and Pisces. 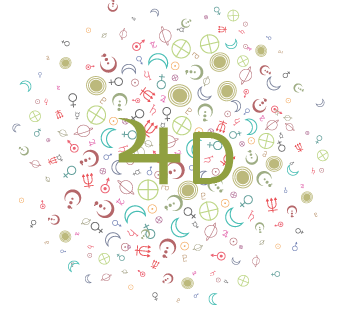 Gradually over the next few weeks, matters ruled by Jupiter will move forward more straightforwardly. Our confidence in ourselves and the universe builds. Our faith and perspective expand, although as this shift occurs now, problems can seem larger than life.

This direct turn can feel refreshing.